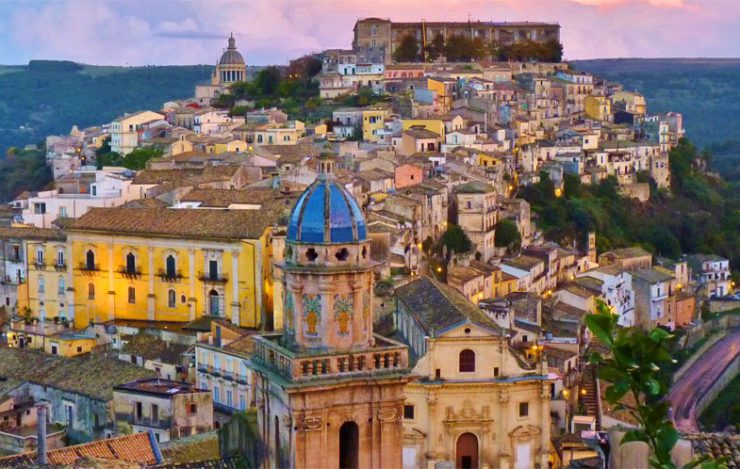 5 days in the heart of Sicily following the same path as the italian fiction “Commissario Montalbano”. From €750.00

Availability of adding up flights and airport transfers as extra.